A Few Words About Us

Decha Rodraksa was born in 1977 in Trang. His Father owned a small gym in Trang named So Khuanriang (Thai name: ศ.ขวัญเรียง). Decha started training there from the age of 10, he had his first fight when he was 11 years old.

He attended a college in Trang and studied Engineering and Construction in the Bangkok University. He was studying and taking exams, while at the same time preparing for and competing in tournaments and championships, both in Boxing and Thai Boxing. He went on to win Intercollegiate Boxing Championship in Thailand.

It isn’t uncommon that Muay Thai fighters in Thailand change their names, a fighter takes a new name when he changes the gym he fights for.

With over 250 professional fights, he is a World Champion Japan 1999, a Champion of South East Asia Muay Thai Championship Saipan 2003. He competed in Bangkok Lumpini Stadium in over 50 fights.

One of his passions is teaching, he taught Muay Thai to foreigners abroad in United Kingdom, Germany, Japan, Hong Kong, Macao, Switzerland, Denmark, and PR China. 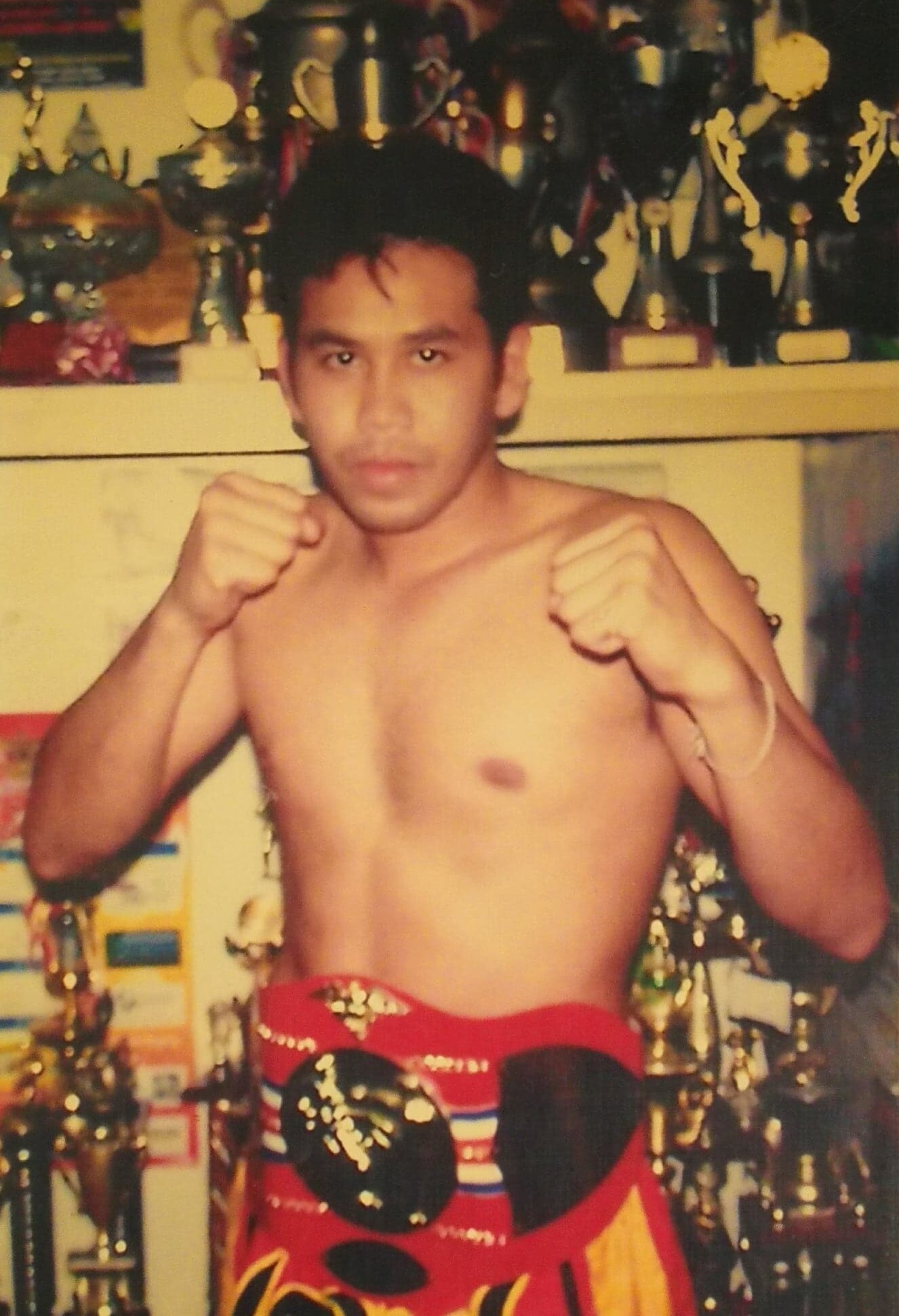 “I love Muay Thai, it’s been my passion for as long as I remember. Thai Boxing is much more than a martial art, it teaches you humility and resilience. You become stronger, both physically and mentally, it strengthens your inner self.” 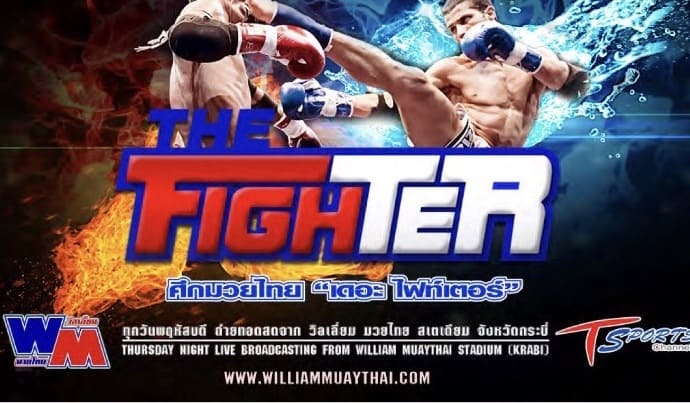 He also has a Producer License that allows him a production and worldwide broadcasting of Muay Thai Competition Shows.